Another month is in the books in 2018.  It blows my mind that we are almost halfway through 2018.  Each month, I do my best to compile a list of companies that are expected to announce a dividend increase in the coming month.  While I can’t include every company in the article, I do my best to capture as many Dividend Aristocrats and other companies as possible.  Here is the next installment in our monthly series.  It is time to see which companies are expected to announce dividend increases in June! 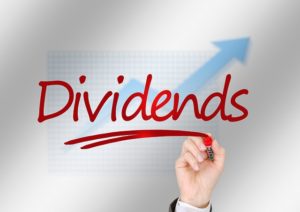 actual dividend increases in May 2018

Now that we have summarized the companies that increased their dividend last month, the true fun begins.  After some research, the following are the companies that are expected to announce a dividend increase in June.  For the first time ever, I actually own all the companies included in the listing.  What a fun twist!  Let’s dive income the numbers.