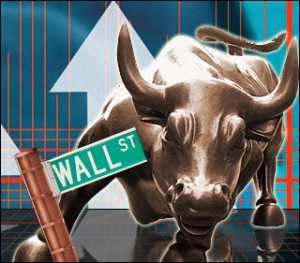 Welcome to our Dividend Portfolio page!

This is the page where our hard work, SAVING and investing comes to fruition.  This is where we make Every Dollar Count!

Our goal is to each have a portfolio that ultimately covers our monthly expenditures, in order to reach Financial Freedom.  We have both spent at least the last 8+ years consistently investing into dividend paying stocks, where we also use our Dividend Diplomat Stock Screener in order to find and invest into undervalued dividend stocks.

What Dividend Stocks are we purchasing?  Well, you can see from the list, we each have many dividend stocks in our respective portfolios.  However, especially if you are starting out, there are a few articles to read to know a few long-term Dividend Stocks that have been around for, what seems like, forever.  See our articles below on:
1.) Top 5 Foundation Dividend Stocks
2.) Bert’s 5 Always Buy Stocks


As we are taking each step towards Financial Freedom, there are many ways we are fueling that engine.  What other ways are we talking about?  We are talking about investing into Fundrise or even using Rakuten (formerly eBates) online, a rebate shopping application.

Each dollar fuels either more dividend income or provides cash back/savings for us, where we can use the funds to purchase Dividend Stocks.  Here is our Financial Freedom Products page to see more applications/products we use!
**These products can even help you even save $500, starting… TODAY**